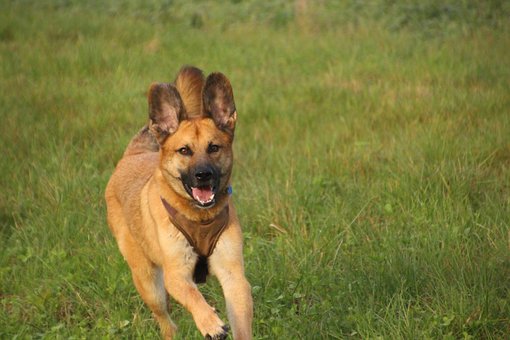 A reason your dog is running out the door is because he seen another dog intruding on his territory. So to address this issue you’ll have to locate the owner of the intruding dog and ask them to include the intruder into the yard he belongs in.

If your dog is running out the door on you then you may wish to learn what’s causing him to head out the door. Is it because a female is in heat and he’s male? Any of them could be a variable, but when you do find the variable it is simple to find the cure.